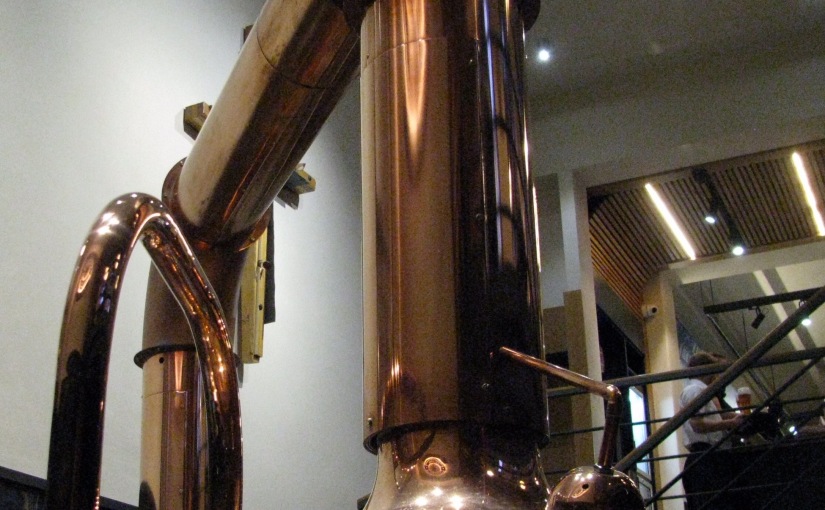 We left Melnik and headed to Litomerice today. I’m sorry we did not have more time in Melnik—definitely a town to put on the “do-again-later” list.

As a settlement above the confluence of the two rivers, Elbe (Labe in Czech) and the Vltava (Voltava or Vitava in English), Melnik has been a town for over 750 years. Tours of the castle are available, and beneath the grand structure are wine cellars where wine tastings can be enjoyed. The town square is pretty and surrounded by lovely buildings, many reflecting the gradual changes in taste through the centuries of architectural styles.

The tradition of wine-making in Melnik is long. Historians associate it with the birth of Christianity in Bohemia, when St. Ludmila had vineyards planted, which then supplied wine for church services. Her son, St. Wenceslaus (the patron saint of wine makers) is said to have trained here, and grape harvests were scheduled for his name day each year. Visitors from all over the Czech Republic come to Melnik each year for the new wine (called “burcak”) of the year.

Alas, we had to leave, so off we cycled.

Riding along the river, there are many markers of historic flood levels. We passed one along our way today, and waaaay up at the top is the indicator, almost invisible, of the flood of 2002. Huge. 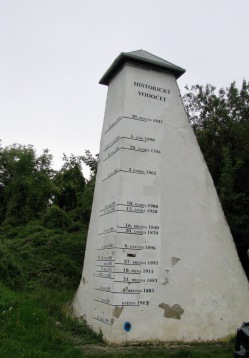 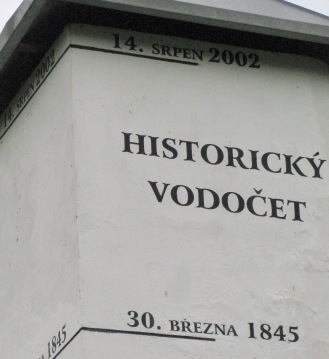 As we move north along with the flow of the river, and away from the confluence of the two rivers (Labe & Vltava), the Elbe/Labe gets deeper and more significant to shipping traffic for all of Europe. The ride this day was quite level and easy (including our precipitous descent from the height of the Melnik castle) and we had better weather than the gray, drippy day of yesterday.

Early, we got to a town called Roudnice nad Labem and saw a pretty church and a castle, stopping for info from Milan. 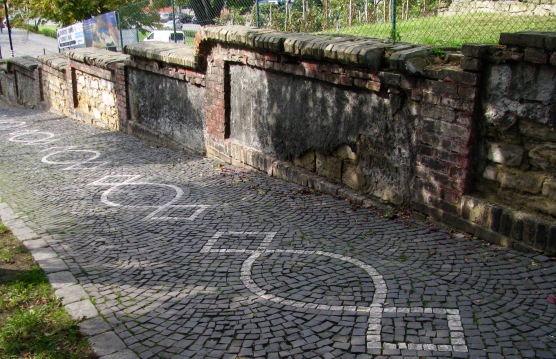 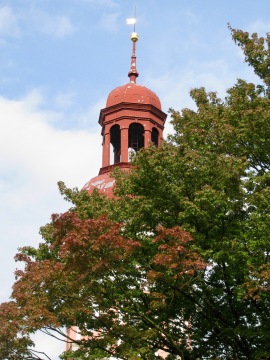 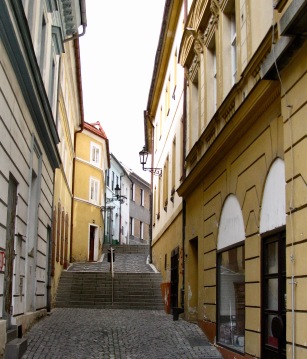 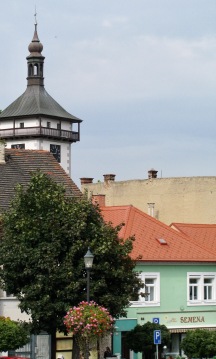 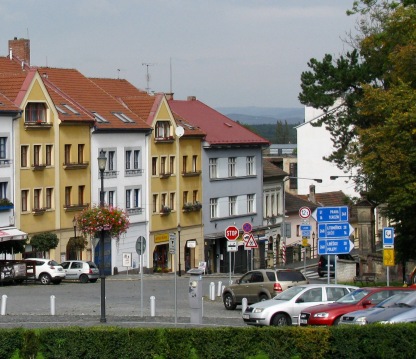 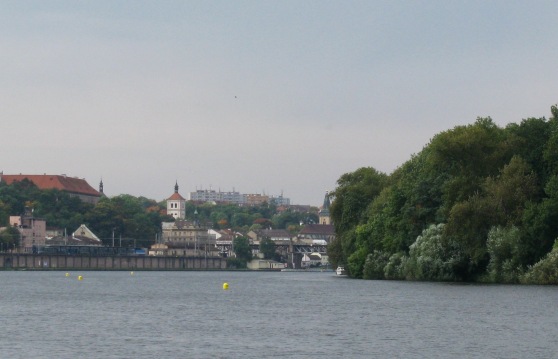 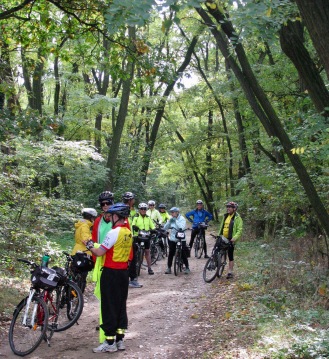 Soon thereafter, we reached the massive Terezin Fortress, originally built at the turn of the 18th century. During WWII, it was turned into a “way station” for political prisoners and Jewish people before they were transferred to the “death camps” farther east. For the Nazis, Terezin was their “poster child” for how well they treated and housed the populations they were “dealing with” and they actually invited the Red Cross and other humanitarian groups to see the “happy Jews” in their care. They also made a very creepy film in which Jewish actors played the parts of the community members who regularly listened to beautiful concerts, grew their own food by working in their own gardens, enjoyed social time after the work day was over, etc. Two or Three months after the film was completed, 7/8 of those actors were dead—sent to Auschwitz or one of the more infamous death camps. 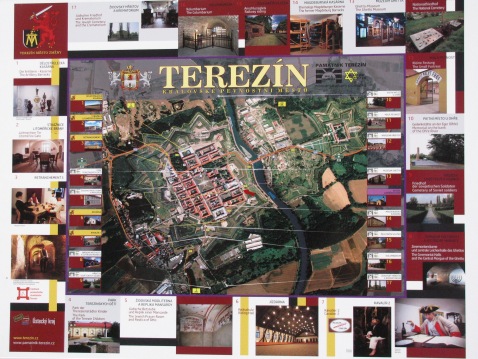 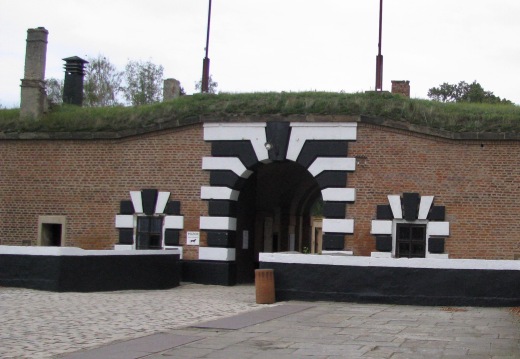 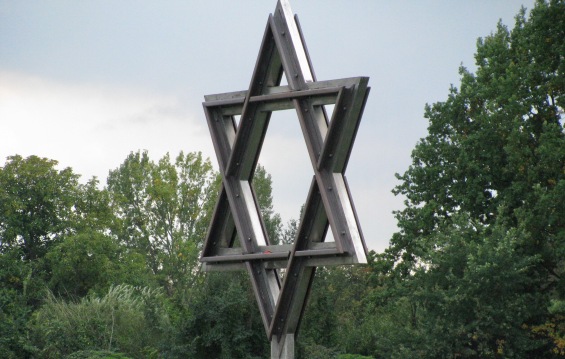 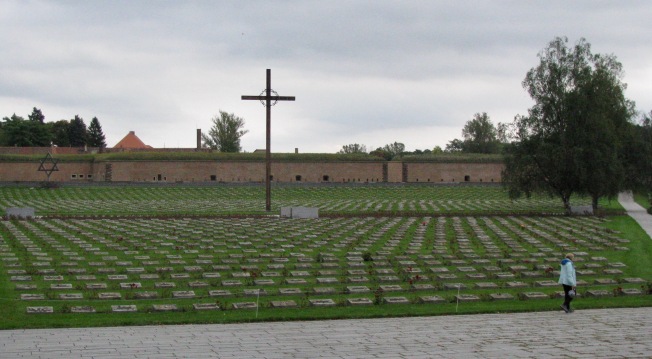 What the world was not allowed to see, however, were the terrible living conditions endured by the prisoners held at Terezin. Before the war, about 7,000 people lived in the town, including the members of the garrison/fortress. In September 1942, when the number of prisoners reached its peak, there were over 58,000 men, women and children crammed into the same space. The average lodging area for one prisoner had fallen to about 1.5 square meters (not quite 2 square yards).

The dormitories, apartment buildings/houses, newly-built barracks, and many “emergency” spaces (unfurnished attics, for example) were used to place the number of people who were imprisoned there. By 1942, 6,000+ people lived in attics.

Of course, this close accommodation resulted in disease, hygiene problems, and epidemics. The cramped circumstances in the “dormitories,” the total absence of privacy, and the unending struggle with parasites were a never-ending part of daily routine in the Terezin Ghetto.

Among the displays we visited to remind us of the Nazi horrors, was an art gallery. While the Nazis allowed Terezin creativity that carried their official “stamp of approval” there was also a sub-culture of art produced (including writings, theatre, music, and other “underground” depictions) to show the real life of the camp. Because of the threat of imminent deportation and certain death if caught, not to mention the scarcity of materials, most of the written forms were short — poetry, diary/epistolary works, skits, etc. We saw drawings of endless queues for food, the overcrowded living areas, suffering and death of prisoners, and masses of coffins piling up daily in the morgue. 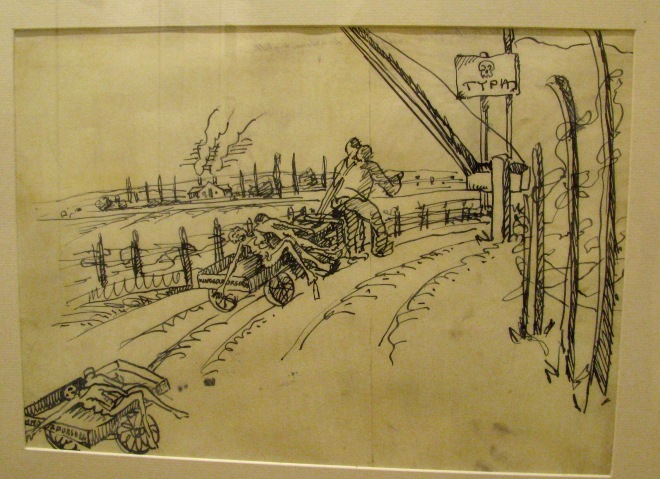 The underground artists tried to smuggle some of their works out of the camp when the “sanctioned” Red Cross visits happened, hoping to draw international attention to the reality of the Nazi genocide. On July 17, 1944, Bedrich Fritta, Otto Ungar, Leo Haas, Ferdinand Bloch, architect Norbert Troller, and collector Leo Strass of Nachod, all arrested for spreading the “propaganda of horror,” were deported with their families to a Gestapo prison in the Small Fortress. Most did not survive the suffering that followed. The works they had managed to hide in various places in the Ghetto was found only after Liberation.

After Terezin, we headed along the river ride and saw many lovely sights along the way, but it was a fast day and the photos are rather sparse along the way. There was one notable rest stop thanks to Hansa. 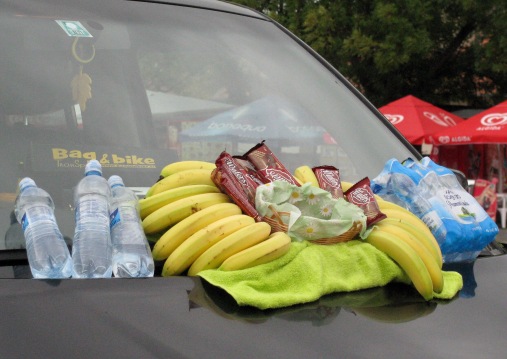 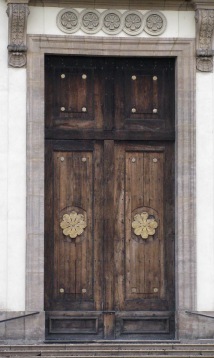 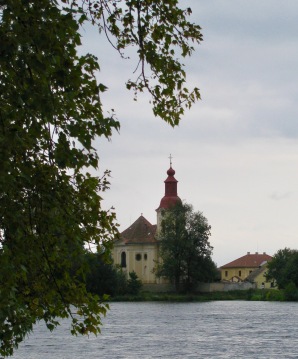 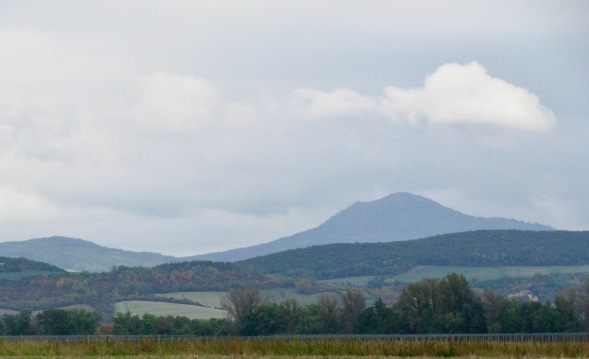 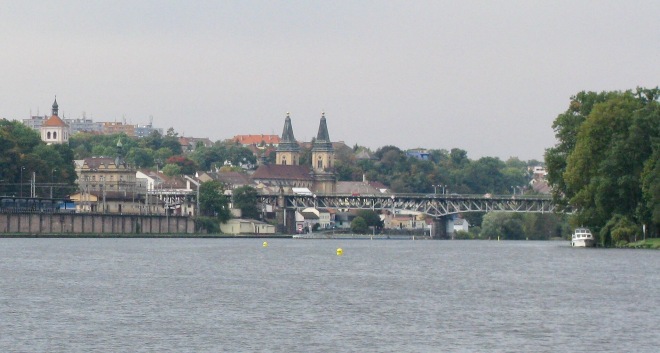 Carrying on from there, it was not long before we got to our destination, Litomerice, a lovely town first documented in 993. The famous Czech poet, Macha lived here. Most of us stayed at the compact but nice Hotel Apollon, with a lovely courtyard in which we could have sat outside if it had been warmer.

For dinner, we hit a Czech brewery whose name I cannot actually figure out. I think it’s Biskupsky Pivovar u sv. Stepana. Anyway, we had a nice tour of the brewing process at this very new production facility (only about a year old) and also a lovely meal. 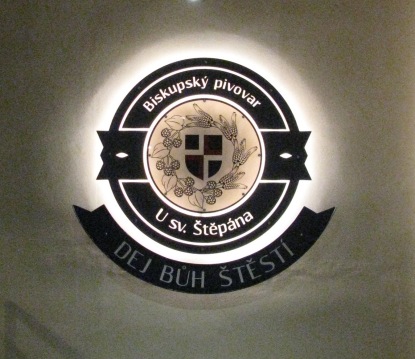 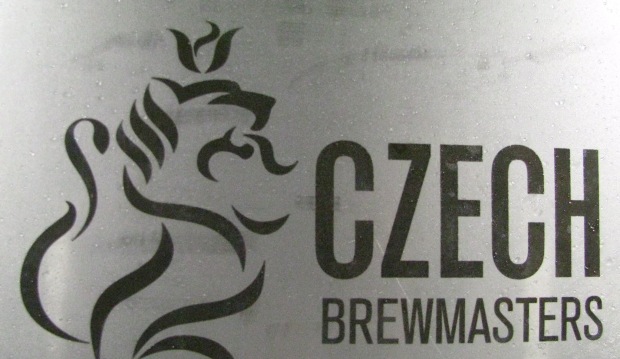 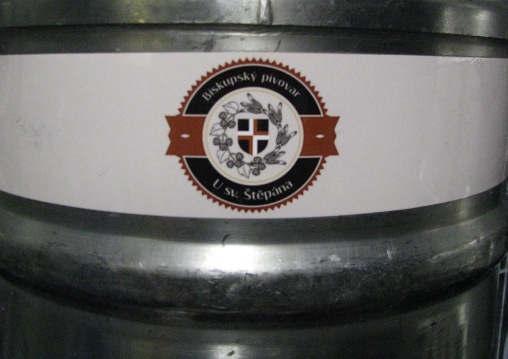 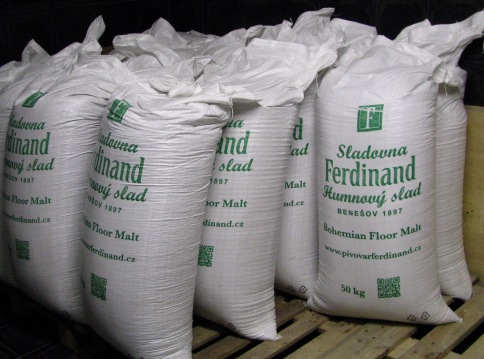 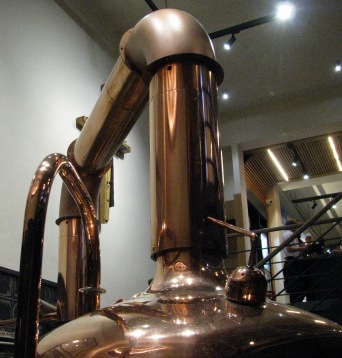 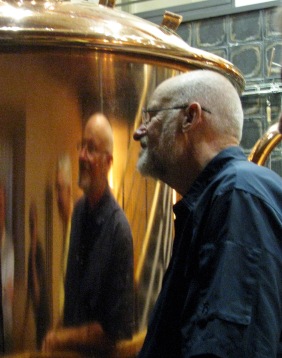